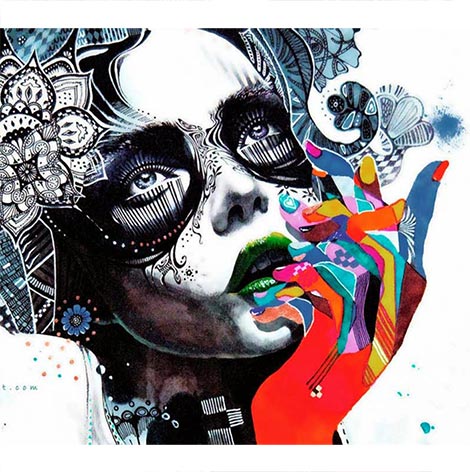 March 8 is the International Women's Day, also celebrated in Italy.

By the way, it was the Italian communist Theresa Mattei, who in March 1946 offered mimosa as an alternative to lilies of the valley and violets, that were common in France. For reasons of economy. Bravo!

On the 8th of March I had an impromptu test for knowledge of the Italian language. Now I can go to the prefecture tomorrow and take the official test, without which it is impossible to obtain a permanent residence permit.

The phone rings, which is indicated as an "international" number on the English version of our site. The girl is complaining in Italian that her parcel hasn’t been delivered. I ask the order number. She tells the tracking number instead. Okay, I’m writing it down. The last letters are AT, which means that the parcel has been sent from Austria. Our numbers end in IT. It is obvious that the parcel is not ours, and it would be appropriate to apologize and hang up the phone, but it’s a WOMAN calling, and today is the 8th of March.

I explain that we are in Italy, and also send parcels from Italy, and in fact we are not mail or courier service. But I’m trying to help – because I know everything!

Development of the plot:

In the course of a conversation I understand that on the 16th of February the girl's sister sent a parcel from Austria, which she has not received in Italy.

I’m interested, where she took our phone number from. She answers that the sender - her sister - gave her this reference number.

I ask, what the sister’s name is. She says, that it is written in Austrian (!) and she can’t say it out loud. It’s strange... 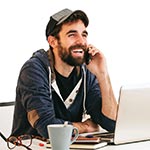 I ask, who is the recipient of the parcel. It would be better not to ask... After 5 minutes (we’re checking the spelling together!) I know that the recipient's name is Zelia Zia Linuta Abina Mohamed Ebahaa Dazaretina Astma. I'm smart enough not to insist on clarifying the sender's name - her sister’s. Who knows, maybe her sister doesn’t have such a short name.

Result: there’s no tracking, the parcel is not registered.

Then I go to the secret site where you can find the numbers of all parcels that travel on planet Earth (this organization is banned in Europe), and learn that: 2016-02-22 16:39:00, Consignee address incomplete; Postcode 54; IT, undefined - that is "Dead Letter".

At the same time I learn that the weight of the good en route is 7 kg 360 g, and our phone number is indicated. Funny...

I explain to the poor girl that, according to my information, the sender made a mistake in the delivery address. She happily agrees and tells a story that she has already had such a case !!!

I’m listening to the story that once Zelia Zia (etc.) ordered a perfume on the US site, and it traveled very-very long, and when it finally arrived, she had already left the address to which the package was ordered. After 30 days Zelia (etc.) sent her husband there, and he found a notification in the mailbox that the parcel with the perfume is available at the post office. But when Zelia Zia Linuta Abina Mohamed Ebahaa Dazaretina Astma’s husband came to the post office, it was too late - the perfume had gone back to America, as the shelf life at the postal warehouse is 30 days.

I can believe the girl, because I’ve been in a similar situation myself - in October 2015, I ordered a perfume for my daughter’s birthday on the US site, and it is still on the way. I think, by October 2016 it will be delivered, if I don’t change home, country and planet of residence by that time.

As I realize that I can’t help, I offer Zelia Zia (etc.) to communicate with Poste Italiane hotline by toll-free number 803160. There is an answering machine there, and after meticulous pointing on the voice menu buttons, the message that "Your call is very important to us, but all our operators are busy ", and then half an hour listening to the Italian classical music, you can, if you're lucky, hear the voice of a living man, who will say: "Your sending is not registered in Italy"- and will hang up.

But SIC! – the girl is calling you back in 2 minutes !!! Fantastic, but she made a mistake writing down the Italian post hotline phone number! Six digits. What a family...

Once again, I tell her the number, congratulations on March 8, ciao-ciao-ciao.

No more calls so far. Probably she’s listening to the Italian classical music. 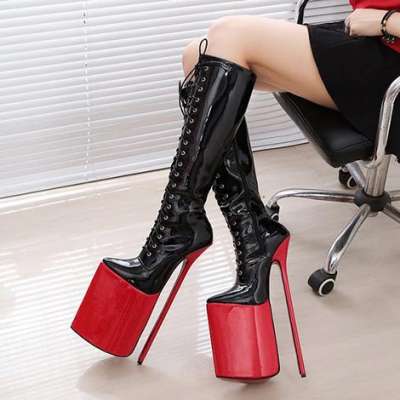 How can you buy genuine Italian product?

Note: HTML is not translated!

as a gift to your order! 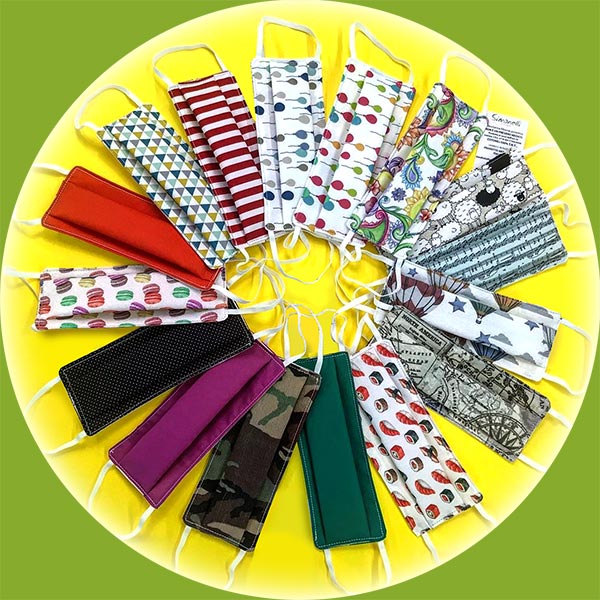